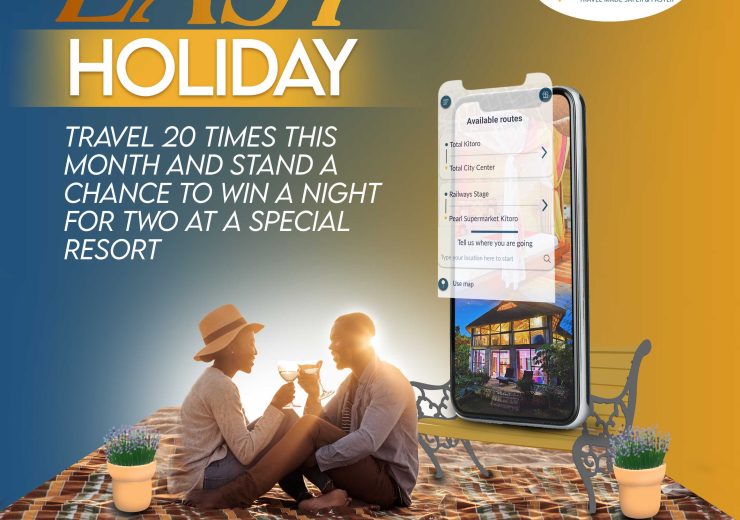 Do you feel like you need a holiday, a break from your busy schedule! We know how busy life can get and we would like to reward you for travelling with us.

We have the “Easy Holiday Campaign”. This campaign is designed for the commuter because we understand transport is a big part of their lifestyle.

A commuter has an opportunity to win a night at Malakai Eco lodge. It is a place that is perfect to unwind, and take a break from the normal day-to-day life with a special person of their choice.
All they have to do is travel 20 times in a month. This is very easy to achieve since we travel every single day from our workplaces or places of business to home and the reverse is true.

While every week we reward the customers who travel at least 8 times a week with cashback into their Wallet of 20,000/- which is a boost to the transport of the commuters, this mainly because we are grateful for the trust our commuters have in our service. 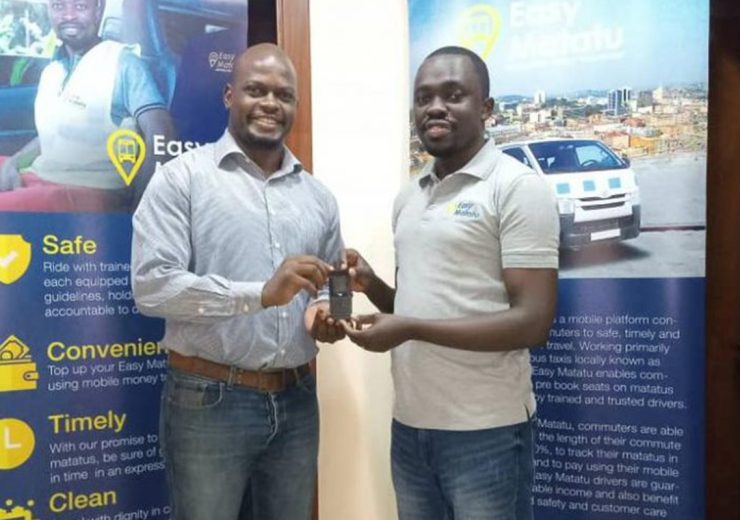